VIVAnews - Archaeologists are looking at Sadahurip Mountain in Garut, West Java. The great mystery awaits to be unveiled: is it true that the mountain contains a huge pyramid of which size is more superior to Giza Pyramid in Egypt?

In Bosnia, six years ago in 2005, a hill named Visocica gained fame.

An archaeology enthusiast and businessman, Semir Osmanagic, found unusual appearance on the shape of the 213-meter high hill in April 2005.

A series of excavations were carried out to further answer the assumption. He claimed that a number of covert rock incriptions were spotted. Final excavation brought to light that the pyramid located in the hill was larger that the Giza.

Archaeologists were against the finding. However, Osmanagic was not hesitant. "They're just jealous," he told LiveScience. "They have taught students that the ancient Bosnians were cavemen. And out of a sudden, a complex man-made structure is found."

Is the finding in Garut inspired by the similar discovery in Bosnia?

Member of Ancient Catastrophic Disaster Team, Iwan Sumule, said no to the posit.

"The Garut pyramid was found by chance as the team looked into faults and the annals of past earthquakes," he told VIVAnews.

"It is believed that the extinct human civilization was due to past disasters like earthquakes and volcano eruptions."

With regard to the Garut pyramid, various scientific assessments over the finding, including carbon dating, show that the structure is man-made.

Earlier, Directorate General of History and Archaeology said Indonesia may have pyramids. 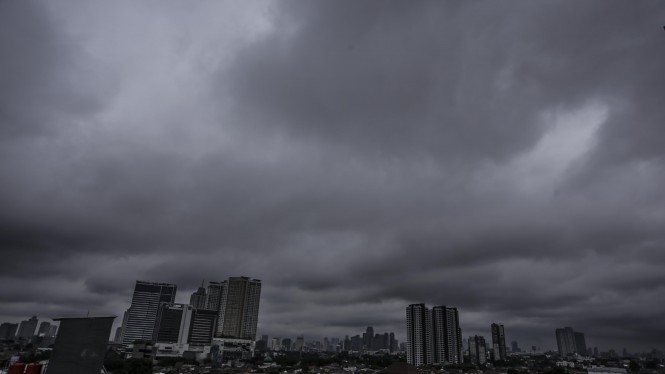 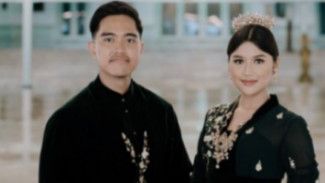