VIVA – The green monkey also known as the Sabaeus monkey. This animal was found in Senegal, West Africa and from the Gambia to the Volta River. They are given the name Green Monkey because of the green color in their golden fur. The Green Monkey is a highly targeted species because these primate monkey can live in groups with a prominent social structure.

Their habitat has suffered significant damage and although the species is least considered by the IUCN, their populations are showing a declining trend. They belong to the genus Chlorocebus, and sometimes all seven members of this genus are considered a single species, Chlorocebus aethiops. Here are the facts about the most expensive animal in the world, Green Monkey:

1. Facts about Habitat and Lifestyle 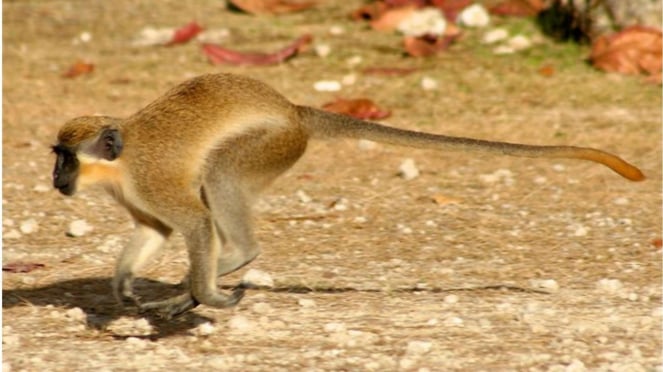 Green Monkeys are very social animals, living in groups of 20 - 50 animals. Like most other monkeys, this group has stable and temporary members. The nucleus of each group consists of many families, which in turn consist of adult females who are closely related to their offspring.

2. Facts about the Nutrition 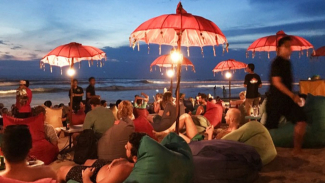 Immigration has allowed foreign tourists to stay longer in Indonesia by using a Special Tourist Visa. Especially to West Kalimantan for tourism. 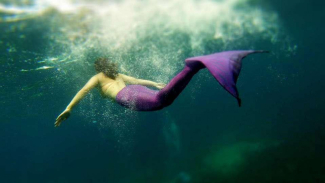 7 Mythical Creatures with Their Mystery Things 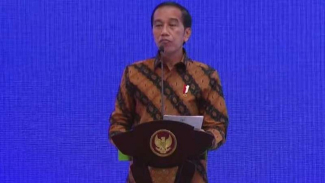 Jokowi: Budgets From People Must Not Be Spent On Imports

APBN, APBD, and SOEs budgets, which are sourced from the public's pocket should not be spent on importing products President Joko Widodo (Jokowi) has said. 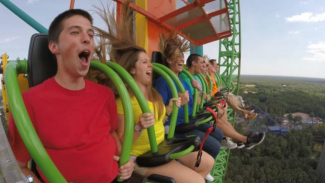 8 Record-Breaking Roller Coasters Around the World

Roller coaster is a rides game that is liked by someone who likes adrenaline and loves challenging. Here are top 8 record-breaking of roller coaster around the world 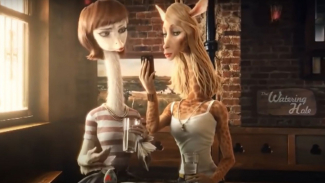 6 Most Hilarious Advertisements Ever Shown on TV

Advertisement is part of a strategy in marketing to attract people for buy the product. Many of them make the advertisement to a funny and weird way on TV. 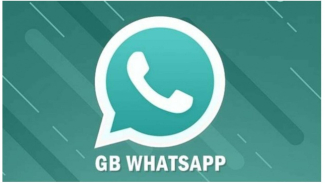 WhatsApp Will End to Support for Old iPhone

WhatsApp has started notifying users running iOS 10 and iOS 11 that the messaging app will stop working on their devices. It will effect on October 24, 2022. 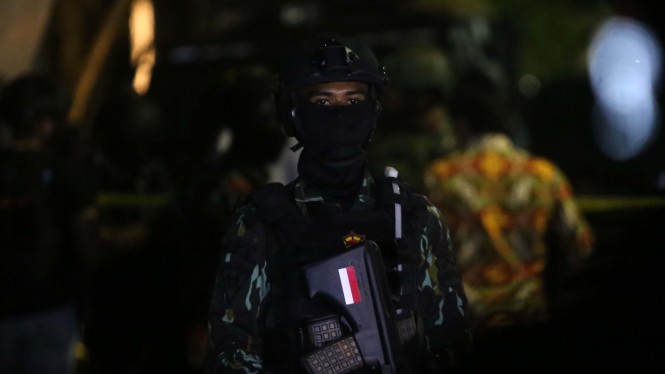 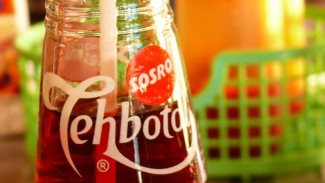 There are some of the oldest Indonesian brands that still exist today. These brands used to be known as Indonesia's best-selling and legendary brands. 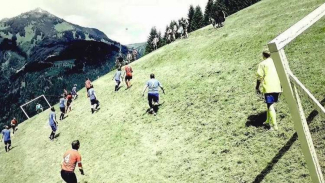 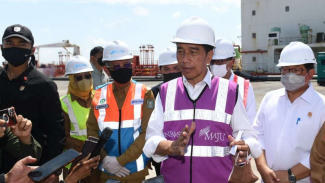 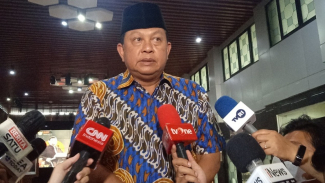 Basarnas Will Add 74 Ships with a Speed of 36 Knots

The National Search and Rescue Agency or Basarnas will add 74 fast boats with a speed of 36 knots that can penetrate waves at a level of 5 or 5 meters. 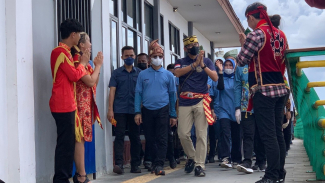 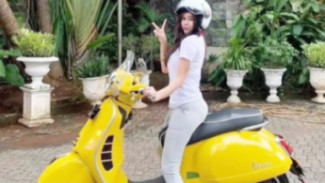