7 Beaches With Most Shark Attack In the World

VIVA – Beach is a beautiful place with coconut trees, white sand, and surfers for perfect waves. Millions of people around the world enjoy the beach during their vacations and for recreational opportunities every day such as swimming, fishing, sunbathing, collecting shells, running, counting grains of sand, and dozens of other activities.

But beaches have a dark side too such as beaches can be a dangerous recreation area due to shark attacks, high waves, or etc. 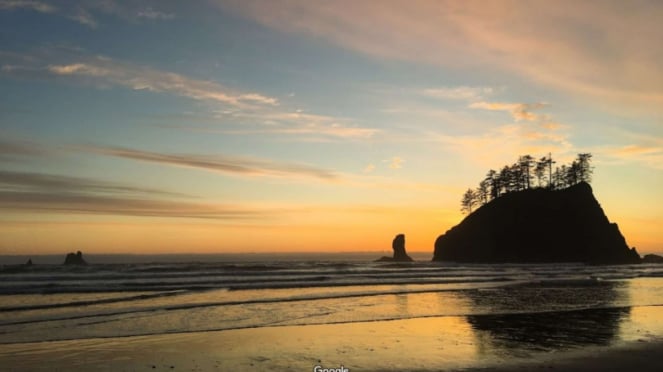 Second Beach in Port St. Johns is a delightful getaway destination on South Africa's majestic Transkei coast. Unfortunately, in recent years Second Beach has gained a reputation as the most dangerous beach in South Africa. This is because there have been eight shark attacks in five years against surfers and swimmers.

The species claimed responsibility for the horrible incident at Second Beach is the Zambezi shark which is known as the bull shark in other parts of the world. Bull sharks can grow to 2.5 meters (8 feet) and have a reputation for aggressive behavior. They are known to bite almost anything they find in the water, such as the tiger shark. 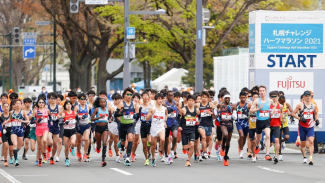 Indonesia International Marathon Will Be Back in Bali 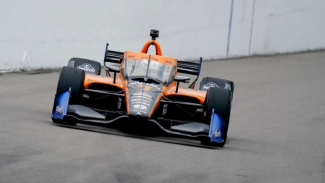 The Formula E will be held at the Jakarta International E-Prix Circuit , Ancol on June 4, 2022. Avalanche Andretti and Oliver Askew praised the JIEC Circuit. 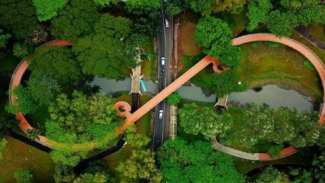 When weekends and other holiday comes, it will good if people take a rest by visiting a comfortable and shady park, especially in Jakarta. 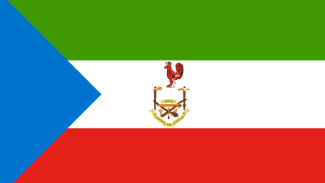 Equatorial Guinea is located on the west coast of Central Africa. Maybe not many people know about this Guinea. So, here are fun facts about equatorial guinea. 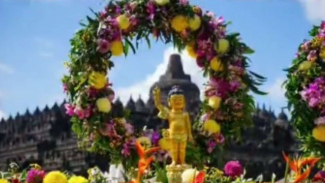 Indonesia has a beautiful diversity that makes amaze foreigners. Indonesia also has some iconic facts that only have by Indonesia. 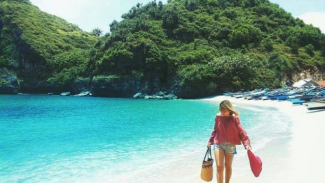 There is a beach charm in Gunungkidul, Yogyakarta namely Ngrenehan beach. It has an amazing and beautiful scenery that people must visit. 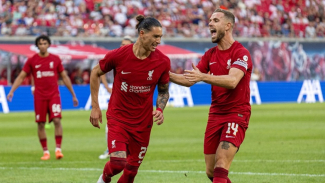 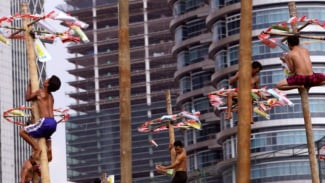 The Sad History of Panjat Pinang, Dutch Entertainment in the Past 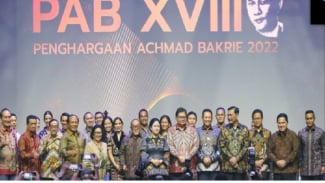 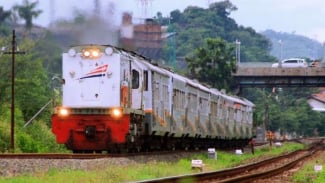 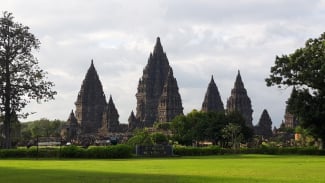 Prambanan, the Iconic and Largest Hindu Temple in Indonesia