10 Hottest Video Games Ever Made

VIVA – Ever since video game was first invented, there were programmers who tried to make a video game in sexy ways. According to a 2017 survey, about 43% of the US adult population plays video games via a computer, console, or smartphone.

With the development of technology, no wonder if the quality of video games does not have to be doubted. If it was hot before, now it is very hot. Especially with visuals that are packaged as attractively as possible, some of these videos are the sexiest poses you have of all time.

Here are 10 of the hottest video games ever made that people must play. 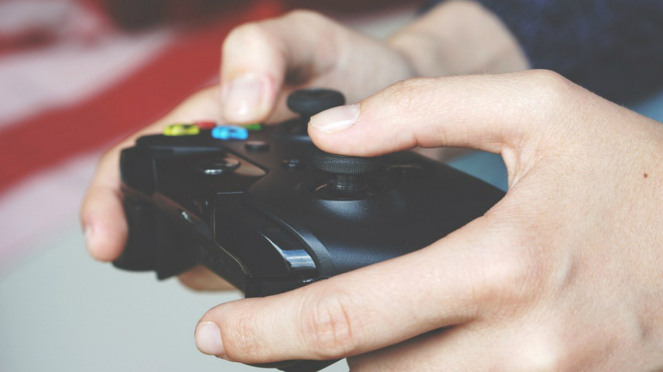 Bioshock Infinite is one of the sexiest games of 2013. Among its many accolades, it won Game of the Year awards from 42 publications and Best Shooter of the Year from many more. It is also the sexiest in the Bioshock series published by 2K Games.

Enter Booker DeWitt's mind and discover his role in the plot. A young woman named Elizabeth will travel with the player until she finds the place of the warring factions.

20 Strangest Rules In The World

List of 10 the Worst and Dangerous Works in the World

20 Most Confusing Road Signs in the World, Make People Think 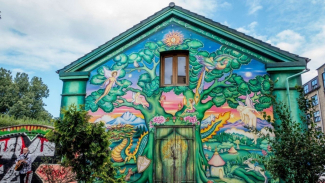 Freetown Christiania: 8 Facts about the Lawless City in the World

Freetown Christiania is an intentional community in Denmark. This city is a community that operates independently. They have their own laws, flags, and way of life. 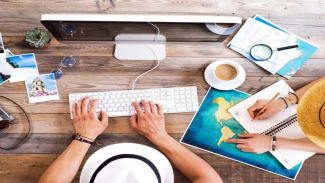 Travelling is a fun activity for many people, especially when people can travel with the minimize budget. Here's budget-effective tips when travelling. 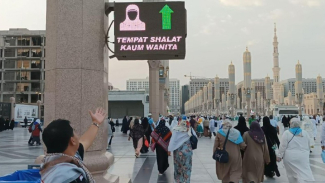 Popularity of Indonesian in Medina City

Indonesian is quite popular in the city of Medina, especially in Nabawi Mosque area, the traders of market and shops around the mosque. 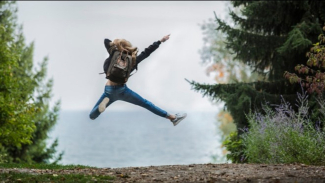 Here are some small daily habits that actually change life better such as greet the neighbors, meditation, drink water with right portion, and another. 5 Myths About Sport: Do not Believe It Anymore

Sport is a positive activity that can help a person to live a healthy life. But it turns out that there are some myths about sport that people still believe it.

Xavier Alexander Musk, a child of Elon Musk has filed petition to change name as Vivian Jenna Wilson. Xavier also want to change her gender as a girl. 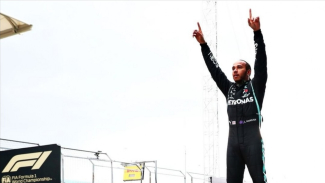 Lewis Hamilton is an F1 racer with 7 world won. But, Hamilton was advised to retire because he has not found his best performance recently. 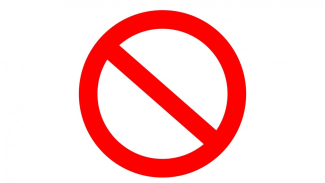 20 Most Confusing Road Signs in the World, Make People Think

Usually, driver looks the road sign when they get lost. But, some of these road sign will make the driver think hard and feel confused. 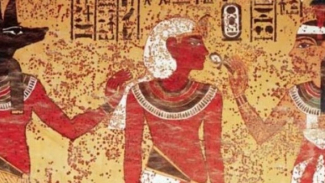 6 Incredible Facts People May Not Know About Ancient Egyptians

Ancient egyptians are known to be very bright and inventive people. Many incredible facts about the ancient Egyptians that only few people know it. 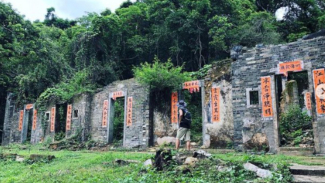 People of Hong Kong are a very superstitious group because there are so many creepy and haunted places in Hong Kong with the horror story. 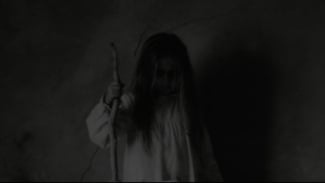 Many rumors say that Friday Night is the sacred and mystery night because this Friday night is full of myth about horror and creepy things.
Selengkapnya

VIVA Networks 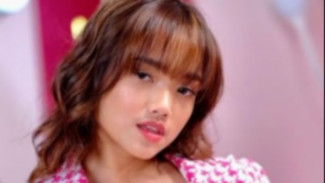