The Fun Facts about Formula 1 Italian GP and Monza Circuit

VIVA – Formula 1 is ready to arrive at the Autodromo Nazionale Monza circuit that become the 16th series of the 2022 calendar season. The Italian Grand Prix will start on Sunday, September 11, 2022.

After the Dutch Grand Prix, Formula 1 will race at Monza for the seventy-second time in history.

As reported by the FIA's official website on Friday, September 9, 2022, this weekend is also the 73rd Italian Grand Prix in history, after 1980 the race was moved to Imola.

In 1922, Monza opened the pre-F1 Italian Grand Prix and has undergone several modifications since then. However, the circuit is still capable of presenting a thrilling high-speed race.

Several circuits on the calendar emphasize the speed of the car, and Monza often sees the top speeds a driver achieves each season due to its number of straights and iconic corners like the Parabolica. 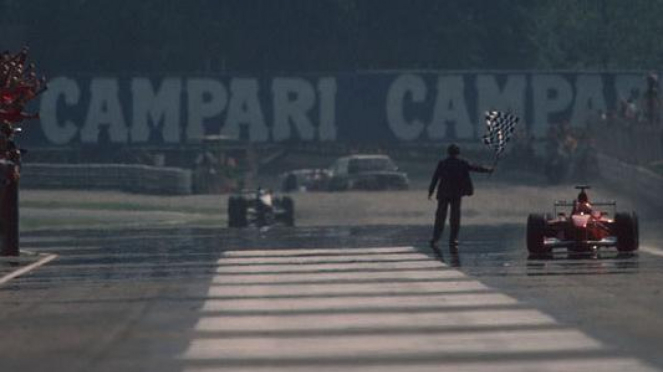 Heading to Monza after winning, Red Bull's Max Verstappen collected 310 points, holding the top of the standings with a 109-point margin over Ferrari's Charles Leclerc.

Halaman Selanjutnya
While in the race for the constructors' title, Red Bull has 511 points, 135 points above Ferrari. 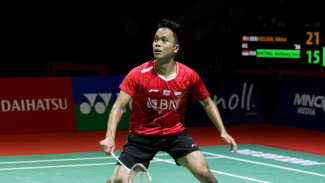 Indonesia sends sixteen representatives who will compete at the Denmark Open 2022. PBSI has announced the names of Badminton Players. 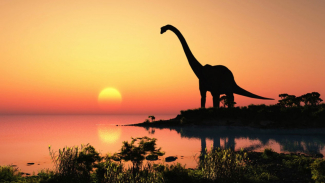 This sentence reads weird, but scientists found the evidence that chickens are the incarnation of evolved Dinosaurs. So, here are the explanation of evidences. 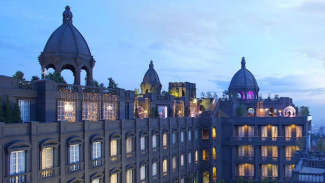 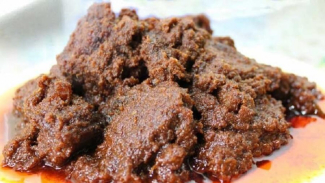 Padang, West Sumatra is famous for its food characteristic that have a strong and delicious taste. These foods are suitable for souvenirs, too. 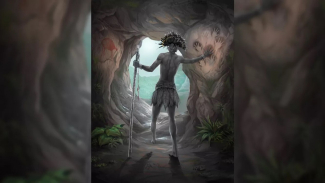 Oldest Medical Amputation Found in Borneo, from 31,000 Years Ago

Archaeologists have uncovered the remains of a young hunter in Borneo who survived the amputation of left leg. This discovery is estimated have been 31,000 years ago 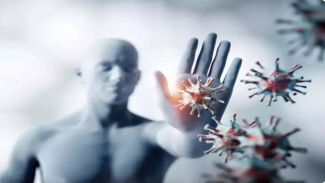 Preparation of Indonesia Endemic Arranged in Stages Next Year

The National COVID-19 Task Force (SATGAS) conveyed that preparation for endemic COVID-19 in Indonesia will be arranged in stages in the beginning next year. 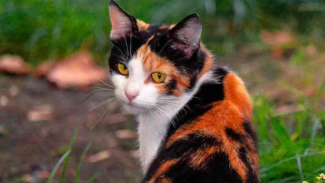 In Indonesia, there are a lot of three striped cats or known as Calico Cats. But most of them are female, male calicos cats are rarely found. So, here are the reasons.... 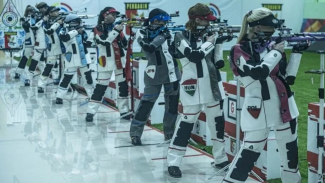 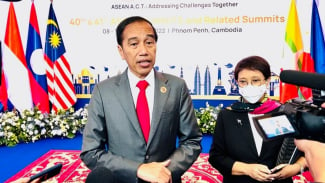 In the meeting between the Indonesian president, Joko Widodo and ASEAN Foreign Ministers on Friday, the President emphasized two important things. 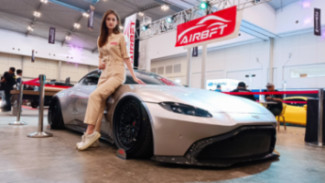