Next, the player from the England national team, Bukayo Saka. He gave two goals against the Iran national team. The match between the two ended with a score of 6-2.

Although Iran had to accept defeat, the player, Mehdi Taremi is at the top of the 2022 World Cup top score on the provisional list. Taremi managed to score two goals against England. 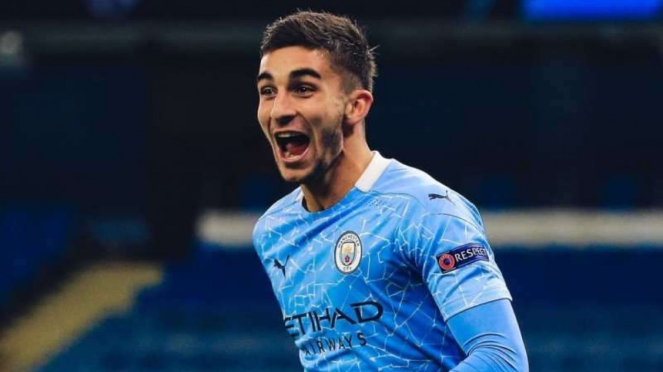 Then, coming from the Spanish national team. Ferran Torres made the list after scoring two goals against the Costa Rica national team on Wednesday night, November 23, 2022.

Meanwhile, there are still several other players who have scored one goal at the 2022 World Cup. One is Lionel Messi from Argentina. He scored against the Saudi Arabia national team. Unfortunately, Argentina had to accept defeat with a score of 1-2. 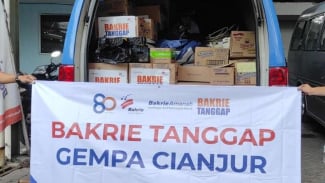 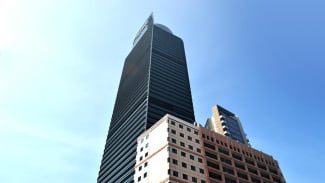 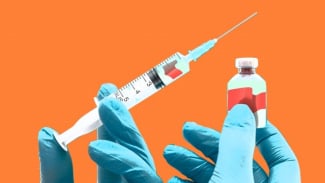 The total death cases of new COVID-19 in Indonesia reached 51 people. Therefore, the Food and Drug Administration (BPOM) approves an EUA for the Inavac Vaccine as booster The National Search and Rescue Agency (Basarnas) still searching for 151 people missing after the Cianjur earthquake. They have difficulty in search because some factors. AMSI and Huawei Synergize on Digital Cyber Media in Indonesia

In February 2021, the space rock or ancient meteorite landed in Winchcombe England. It may be the answer to where Earth's water comes from. 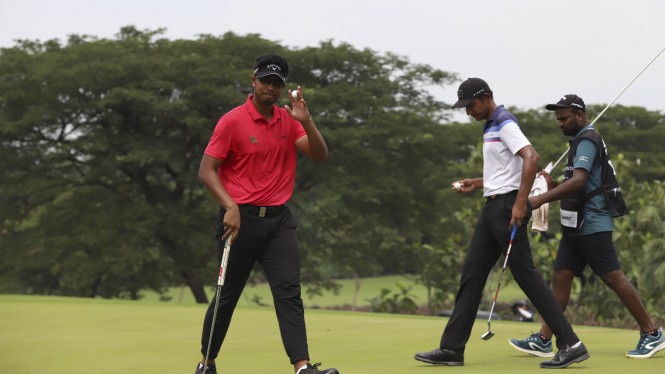 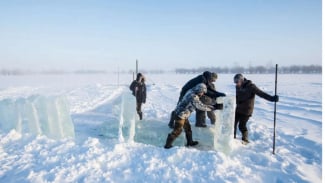 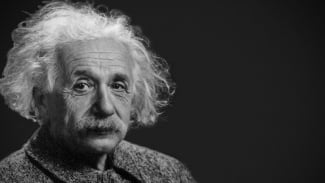 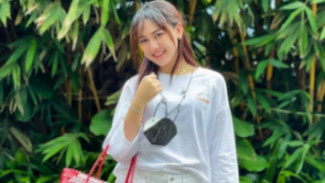