VIVA – About eight of the meteor shower phenomena will occur in December 2022. A meteor shower is several meteors that fall and pass over the Earth's surface in large numbers, so it looks like rain falling.

This type will occur on December 2 where the point of appearance is from the Phoenix constellation near the star Archenar. It can be seen across Indonesia from the Southeast after sunset until December 3, 2022, at 3 AM local time.

Halaman Selanjutnya
This meteor shower will happen on December 6 and can be seen from the Southeast from 9 PM until just before sunrise. The intensity is only six to eight meteors per hour for Indonesia. 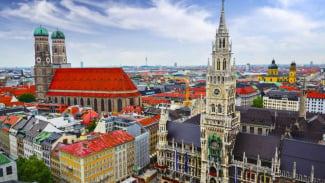 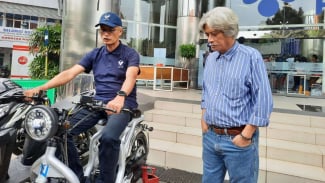 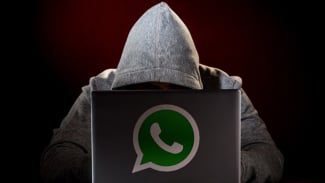 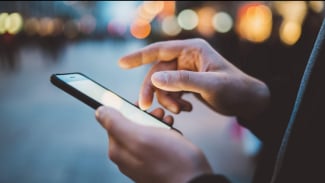 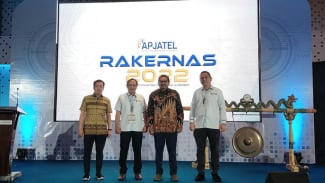 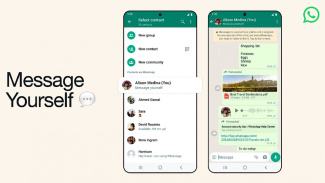 WhatsApp will allow users to send messages to themselves with the launch of a new feature, namely message yourself. Then, users can back up messages for easy access. 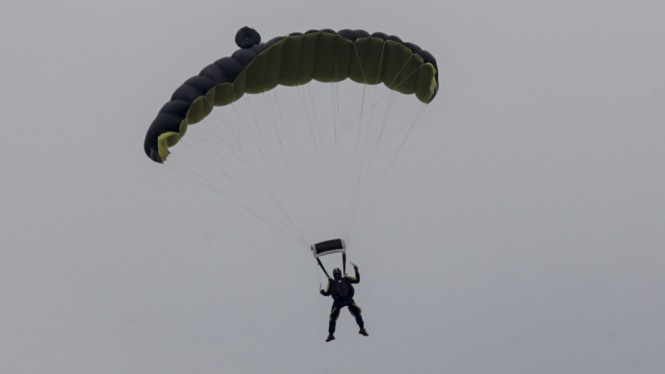 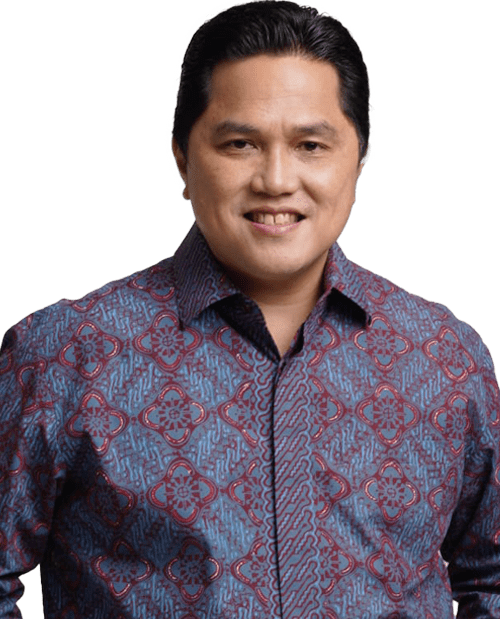 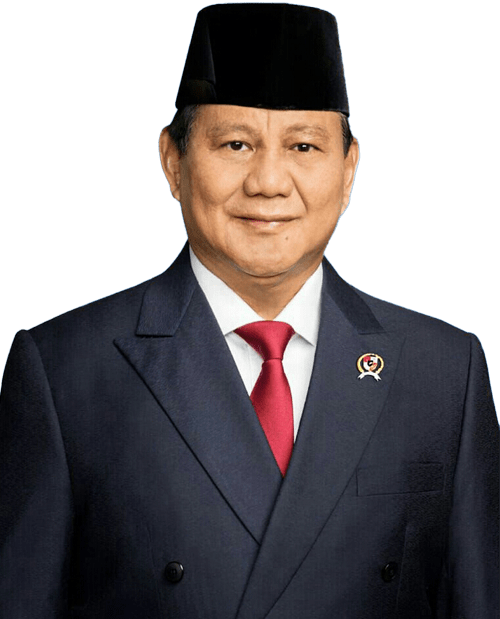 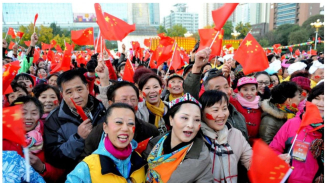 A China Province Legally Allows Unmarried People to Have Children

Health authorities in China’s southwestern province of Sichuan will allow unmarried people to raise a family and enjoy benefits reserved for the married couple. 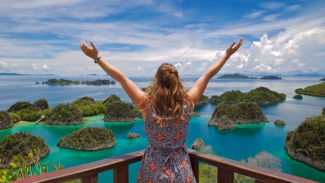 Workcation and Bleisure Predicted to Become Travel Trend in 2023

Many people like traveling to forget about their works or daily activities. So, what about travel trend in 2023? here's the explanation. 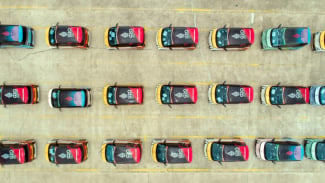 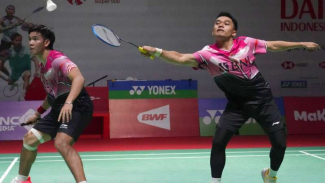 Indonesia sends 18 representatives to fight in the Thailand Masters 2023 in Bangkok. A couple, Leo Rolly/Daniel Marthin also compete in this prestigious match. 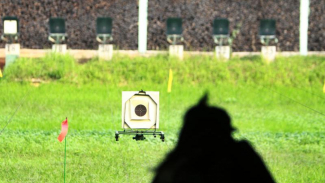 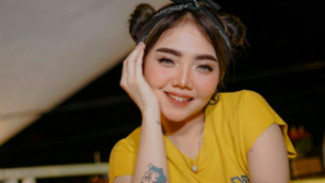