BI Rate Should Be Maintained

VIVAnews - Bank Indonesia (BI) should maintain BI Rate at 9.5 percent until January 2008. This is required to keep up with other countries' differentiation of interest rate which is narrowing.

The risk of too low an interest rate differentiation is that it will stimulate capital outflow. If it happens, the most serious risk is that it will increase the Rupiah's depreciation against foreign currencies, mainly US dollar.

Anton went on to say that the need to hold BI Rate at the current level is based on the fact that the Rupiah's exchange rate is still poor. In addition, BI Rate also needs to be sustained to avoid inflation rate from being too high. 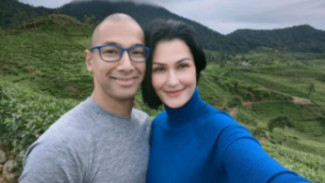