VIVAnews - A terrorist suspect who is said to be the tutor of the late explosive assembler Doctor Azahari, Muhammad Hasan, did not regret his vices. However, the man, who is also a Singaporean citizen, is upset that he has not met his family for seven years.

"I'm not sorry for what I've done. I believe that I've done the right thing," said Muhammad Hassan aka Fajar Taslim aka Omar aka Abu Hasam on Tuesday, Jan 13, prior to his trial on acts of terrorism.

Hasan emphasized that his acts, deemed by many as terrorism, are in accordance with the faith he strongly hold. According to Hasan, the acts were categorized as hijra (withdrawal).

"During the hijra, I was sorry for leaving my family at home for some time. I could not present homage to my parents as well," he said. Hasan said that he departed from Singapore seven years ago.

The man who was allegedly trained bomb assembling to Noordin M Top's cell resided in Palembang for four years. "I was in Java for three years," he said.

Hasan is one of the ten suspects believed to be part of a terrorist cell in Palembang. In June and July 2008, the suspects were arrested for being their connection to top terrorist fugitive Noordin M Top. 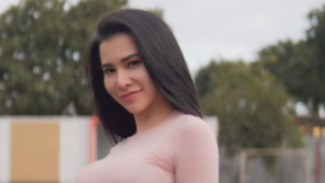 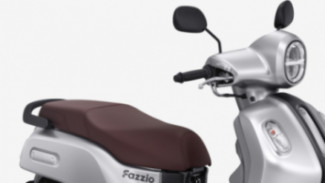