Another Win for Soeharto Clan

VIVAnews - The Indonesia Corruption Watch (ICW) deems the decision of the Jakarta High Court on the Supersemar Foundation case as another win for the late Soeharto's family.

"Despite ordering the Supersemar Foundation to pay compensation, this verdict did not mentions (late) Soeharto's responsibility," said a researcher from the ICW, Febri Diansyah, on Monday, Feb. 23.

According to him, this verdict cannot be made into one of the appellate reviews on the Hutomo Mandala Putra and BNP Paribas' money case.

Diansyah added that the district attorney needs to appeal the Supersemar Foundation civil verdict. "What needs to be noted in the appeal is proof that Soeharto is also responsible as a decision maker at that time," he added.

This verdict was read by the appeal committee that is chaired by Nafisah and includes members i.e. Celine Rumansi and Endang Sri Murwati on Feb.
19. "We accept the submission of an appeal from the Attorney General as the Director of Public Persecutions." 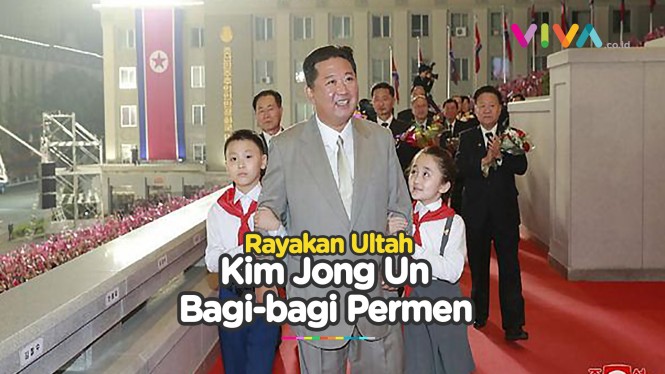 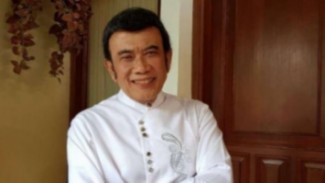 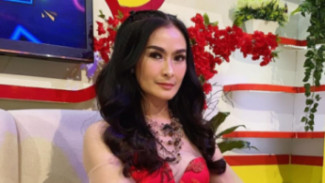