Nose-Picking Can Be Unsafe for Body

VIVA – For some people, nose-picking is an unmannered habit. But others think that nose-picking becomes a compulsive behavior. Actually, this habit can be unsafe for the body.

Nose-picking is a completely natural habit, even children who have not studied about social norms realize that there is a fit between the index finger and the nostril.

Unfortunately, the nose-picking activity has the potential to introduce germs further into the body or spread them around the environment due to dirty fingers.

Golden Staph (Staphylococcus aureus or S. aureus) is a germ that can cause a variety of mild to severe infections. Studies said that this germ is often found in the nose. 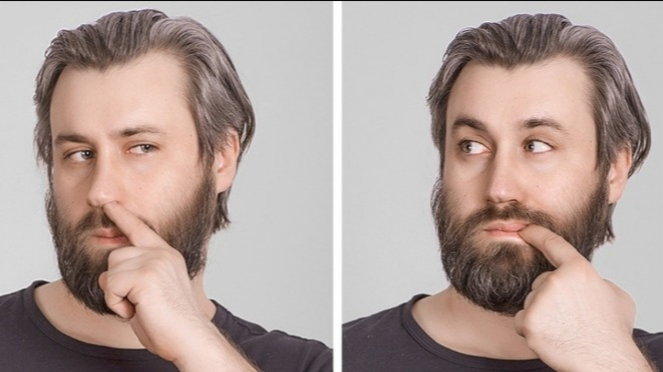 Around 22,000 breath cycles/day makes the mucus-forming feces form a biological filter to catch dust and allergens before they penetrate the airways where they can cause inflammation, asthma and other long-term lung problems.

The Ministry of Industry develops a machine to utilize Oil Palm Empty Bunches (TKKS) waste as an alternative for paper raw materials. Indonesia will stop sending Indonesian migrant workers to Malaysia temporarily because Malaysia ignores the MoU agreement about one channel system. 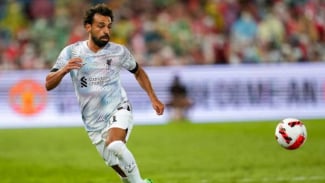 Live Streaming Schedule AFF U-19 Final and Liverpool vs Palace

The live streaming schedule in the football world on today, there is a AFF U-19 Cup match and trial matches for elite European clubs. 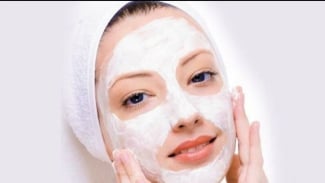 7 Beauty Hacks that Actually Can Be Dangerous for People

Many beauty hacks circulate on social media by influencers or people who actually don't too understand about skin health and it can be dangerous. 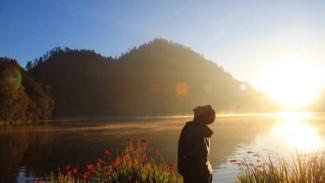 Get to Know Some Mountains in Indonesia that are Rarely Climbed

Indonesia has amazing mountains. Many people have climbed various mountains in Indonesia. It turns out, there are still Indonesia mountains that are rarely climbed. 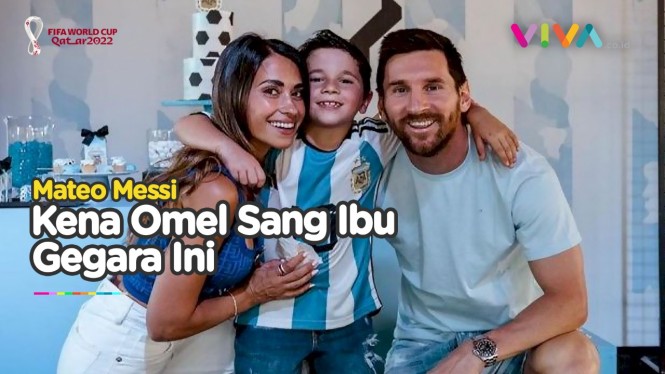 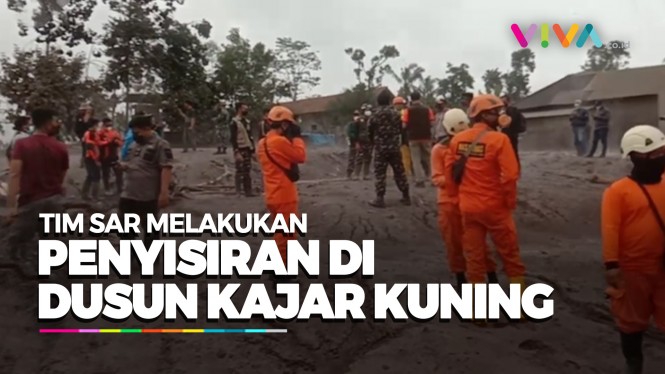 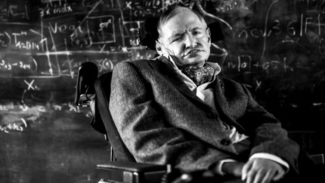 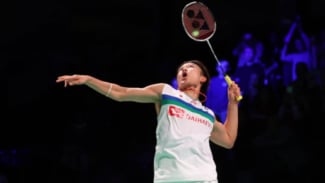 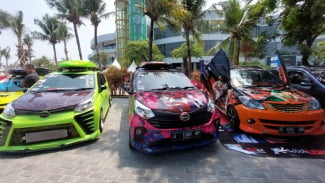 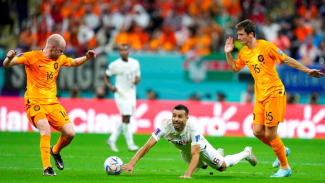 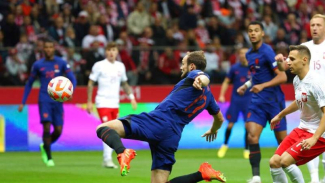 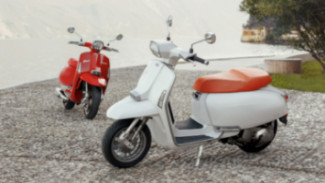