So, here are five fun facts about the match of Indonesia vs Vietnam reported by various sources:

1. Indonesia is just one step away from repeating the history of winning the U-16 AFF Cup. Indonesia last won the same tournament and won the championship trophy when it successfully beat Thailand in the final on penalties (4-3) in 2018.

2. In terms of head-to-head, Indonesia has won the last four meetings and managed to get a win.

3. Bomber of the U-16 Indonesian National Team, Nabil Asyura has the opportunity to become the top scorer of the U-16 AFF Cup. Currently, he has occupied the temporary top scorer position with 4 goals, two other players who have the same collection are Phan Thanh Duc Thien and Tontawan Puntamunee.

4. If it manages to become a champion, it will be the first trophy for the Bima Sakti as a coach. 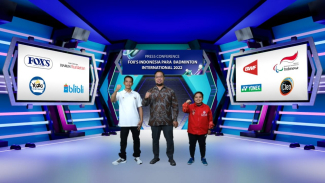 Indonesia Para Badminton International 2022 will be held again in Yogyakarta, Indonesia. This competition is expected to develop the achievements of the athletes. 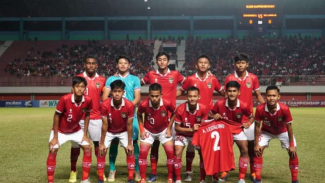 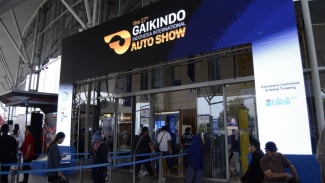 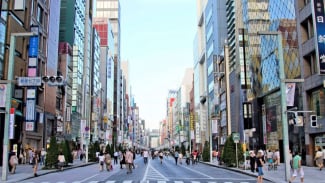 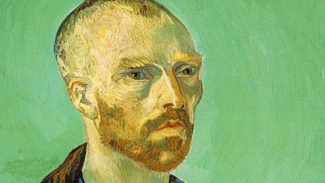 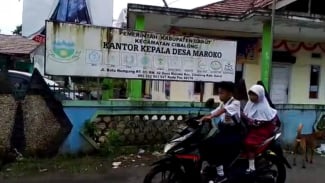 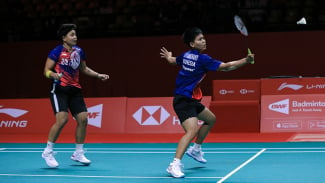 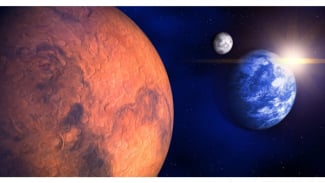