Signing MoU, Saudi Arabia Will Be the Host of MotoGP Race

VIVA – Officially, Saudi Arabia will hold MotoGP race in the future. The MoU between Dorna Sports as the organizer and commercial rights holder of MotoGP and the Saudi Motorsport Company (SMC) have both signed.

Under the agreement, the world's premier motorcycle racing series, MotoGP, will be held in Saudi Arabia. The signing was carried out by the Chairman of the Federation of Automotive and Saudi Motorsport Company (SMC), Prince Khalid Bin Sultan Al Abdullah Al-Faisal, and CEO of Dorna Sports, Carmelo Ezpeleta.

It is inseparable from the Saudi Vision 2030, the Kingdom of Saudi Arabia (KSA) focuses on developing public service sectors such as education, infrastructure, recreation, and tourism.

This is to reduce dependence on petroleum by looking at MotoGP is watched by more than 800 million people, as well as directly by more than 200 countries around the world. 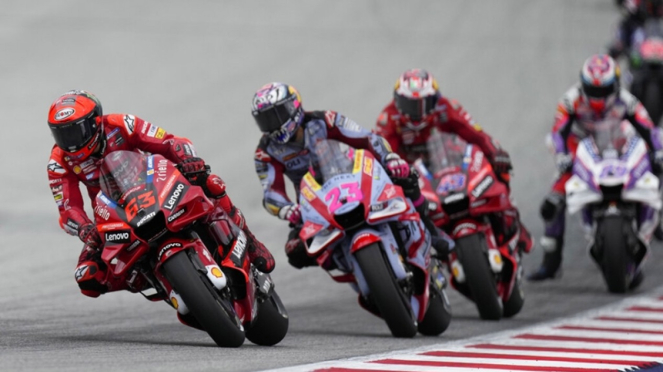 The plan to roll out MotoGP to Saudi Arabia follows the implementation of other global automotive sports series in Saudi Arabia. Previously, the Kingdom had successfully held the Saudi Arabian Formula 1 Grand Prix (since 2021), the Formula E Diriyah ePrix (since 2018), the Dakar Rally (since 2020), and the Extreme E series (since 2021). 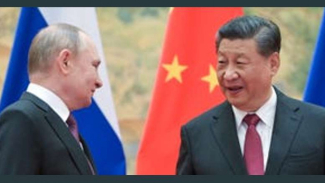 Vladimir Putin and Xi Jinping Will Meet Again Next Week

The second meeting between Vladimir Putin and Xi Jinping will be held next week in Uzbekistan. This meeting will be Xi Jinping's first overseas trip after 2.5 years. 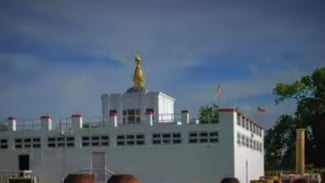 List of Saddest and Most Pity Countries in the World

The country is an area that stands independently. Actually, there are the saddest and most pity countries in the world by various reasons. 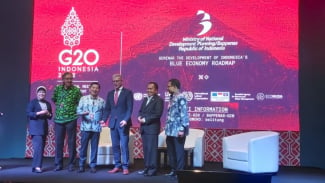 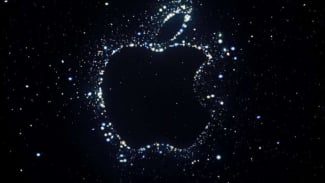 Apple Ready to Launch iPhone 14 in Far Out Event Tonight

Apple will hold a launch event for the iPhone 14 and several new products tonight through the event entitled "Far Out". 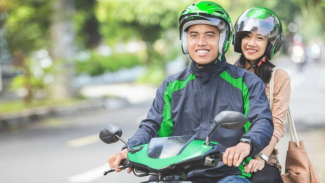 The Increase of Ride Hailing Tariff Will Start This Weekend

The Ministry of Transportation announce an increase of ride hailing tariff on September 10, 2022. This increase to match the increase in fuel prices. 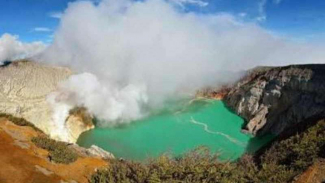 Five Mysterious Craters in the World, Can Be a Sign of Doomsday

Nature saves many mysterious things. There are some mysterious craters in the world, that one on them can be a sign of doomsday. 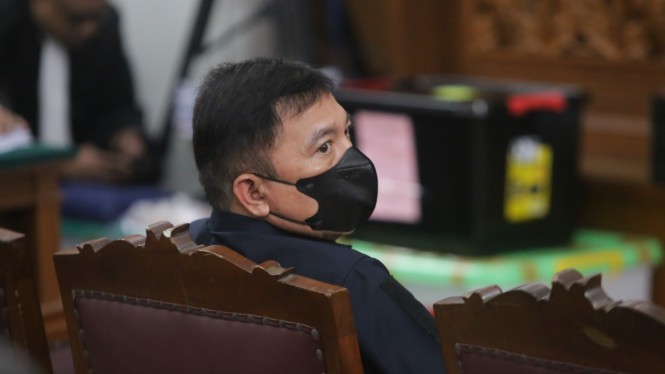 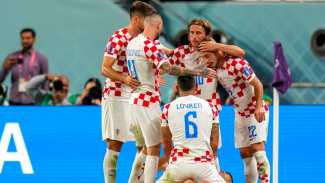 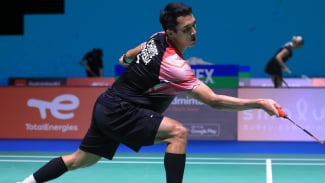 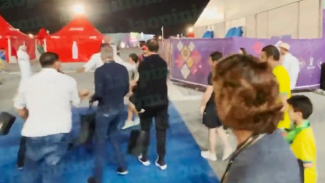 Samuel Eto'o could not control his emotions after watching the 2022 World Cup match between Brazil vs South Korea. Eto'o kicked a Youtuber, Saduni SM, in the chest. 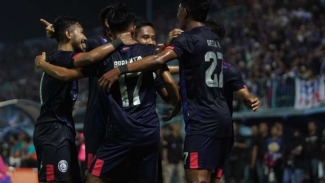 The Indonesian League 1 live streaming will start today. There will be two matches played. Both matches are held at the Manahan Stadium, Solo. Check out the schedule. 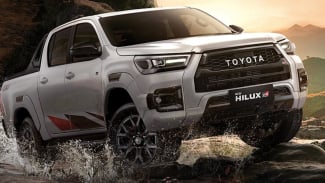 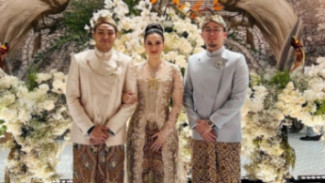