VIVA – After the COVID-19 pandemic, Indonesia's economy has started to improve, especially in the automotive industry which has seen an increase in sales. One is PT Isuzu Astra Motor Indonesia (IAMI). This brand managed to record a new fantastic sales record in 2022 that is reaching 33.715 units.

Isuzu's sales achievement increased by 23.6 percent, higher than the national car sales growth of 17.4 percent compared to last year. Then, the commercial vehicle market as a whole increased by 10.6 percent, while Isuzu itself experienced a higher growth of 20.6 percent. 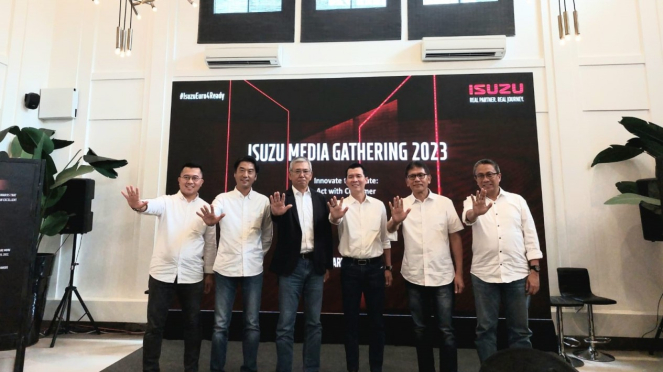 On the same occasion, Deputy Division Head of Business Strategy Division, Rian Erlangga explained the achievement of Isuzu products that have increased significantly.

"Then from the medium truck class, Isuzu Giga sales amounted to 3,370 units and a market share of 12.9 percent. The rest are Isuzu D-Max and Isuzu Mu-X," said Rian Erlangga.

Halaman Selanjutnya
To become a World Class Manufacturing Base, IAMI has exported Isuzu Traga to Southeast Asian countries (Philippines, Laos, and Myanmar), then exported to Africa and Central and South America. With the increase in Isuzu sales and exports, the production capacity of the Isuzu factory in Indonesia has also increased. 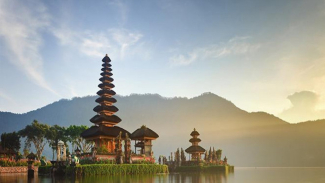 Bali Becomes the World’s Second Most Popular Destination for 2023

Bali is the second most popular destination in the world in 2023 according to travel website Trip Advisor in the Travelers' Choice Award for Destination. 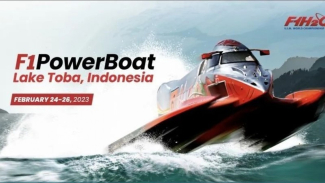 Indonesia will host the super-fast boat racing event or F1 Powerboat on Feb 24 to 26, 2023. This prestigious event will be held in Lake Toba. 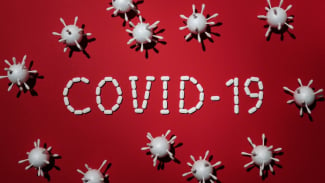 Covid-19 Transmission in Indonesia at the WHO Standards Lowest Level

Covid-19 in Indonesia is known to be starting to fade. According to the WHO standards, Covid-19 transmission in Indonesia at the lowest level. 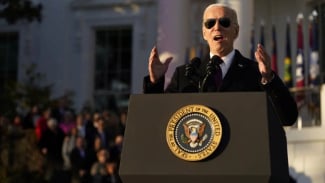 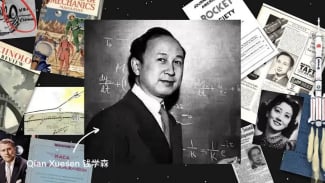 Qian Xuesen: Honored Person in China, Expelled from the US

Qian Xuesen is one of China's most honorable scientists. He helped launch the first satellite after he was expelled from the United States. 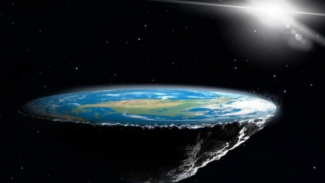 Through the amazing time lapse video, it help people to visualize the the Earth rotation and shows Earth is spinning. 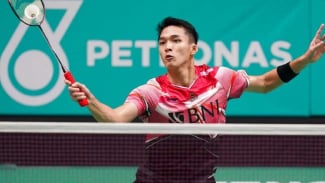 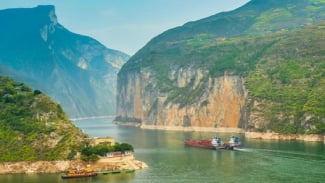 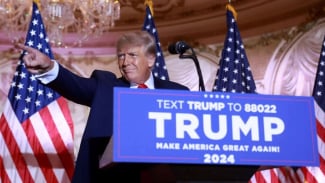 The bulletin of the Atomic scientists stated that world is closer than ever to doomsday than it has ever been since the first nuclear bombs at the close of World War II..
Selengkapnya

VIVA Networks 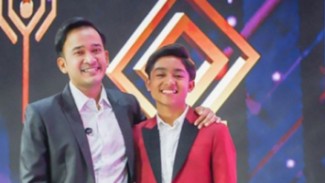 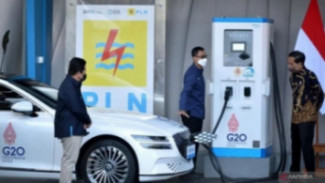